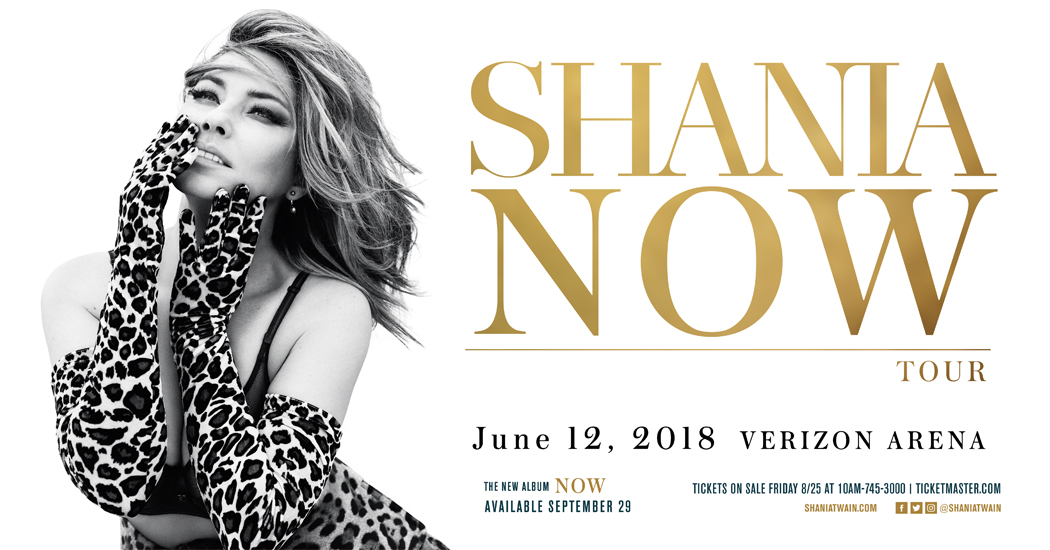 Shania is a five-time GRAMMY Award-winner and the reigning Queen of Country Pop. With more than 90 million albums sold worldwide and U.S. sales topping 34.5 million, Shania remains the top-selling female country artist of all time. Shania’s albums include her Platinum-selling 1993 debut, Shania Twain; the GRAMMY Award-winning, Double Diamond-selling 1995 release, The Woman in Me; Come On Over, the best-selling studio album in Soundscan history by a female artist in any genre and the best-selling country album of all time with over 40 million units sold worldwide; and UP!, Shania’s third consecutive Diamond-selling album release.