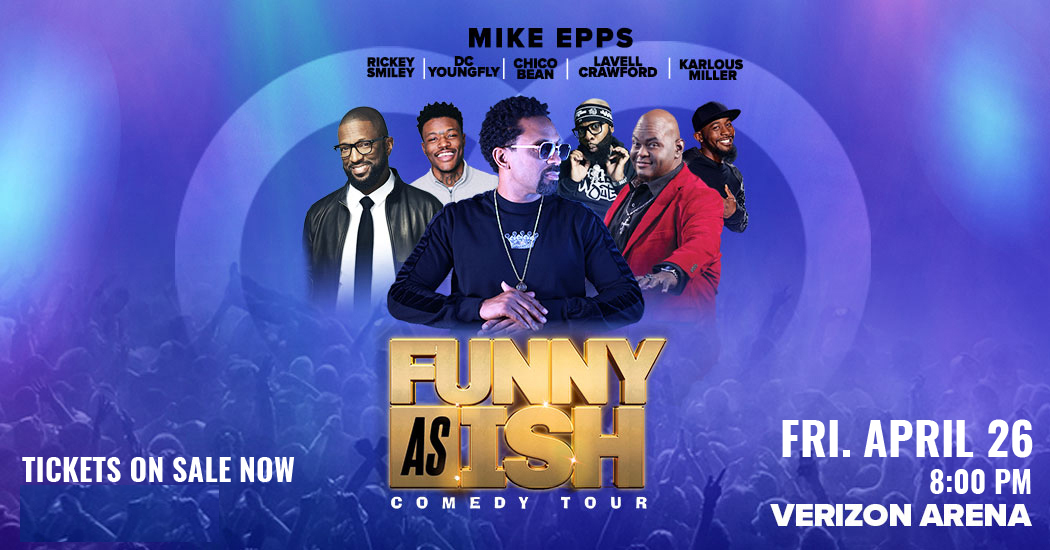 Epps is generating an extraordinary amount of buzz among his peers for being not only one of the funniest comic actors in town, but also for his burgeoning dramatic talent. He recently wrapped the Amazon feature “Troup Zero” starring opposite Viola Davis, Allison Janney, and Jim Gaffigan, and a Netflix comedy “Dolemite Is My Name” starring opposite Eddie Murphy. Epps can next be seen in the comedy “The Trap,” co-starring Tip “T.I.” Harris and produced by Epps under his NapTown productions along with Queen Latifah, Shakim Compere.