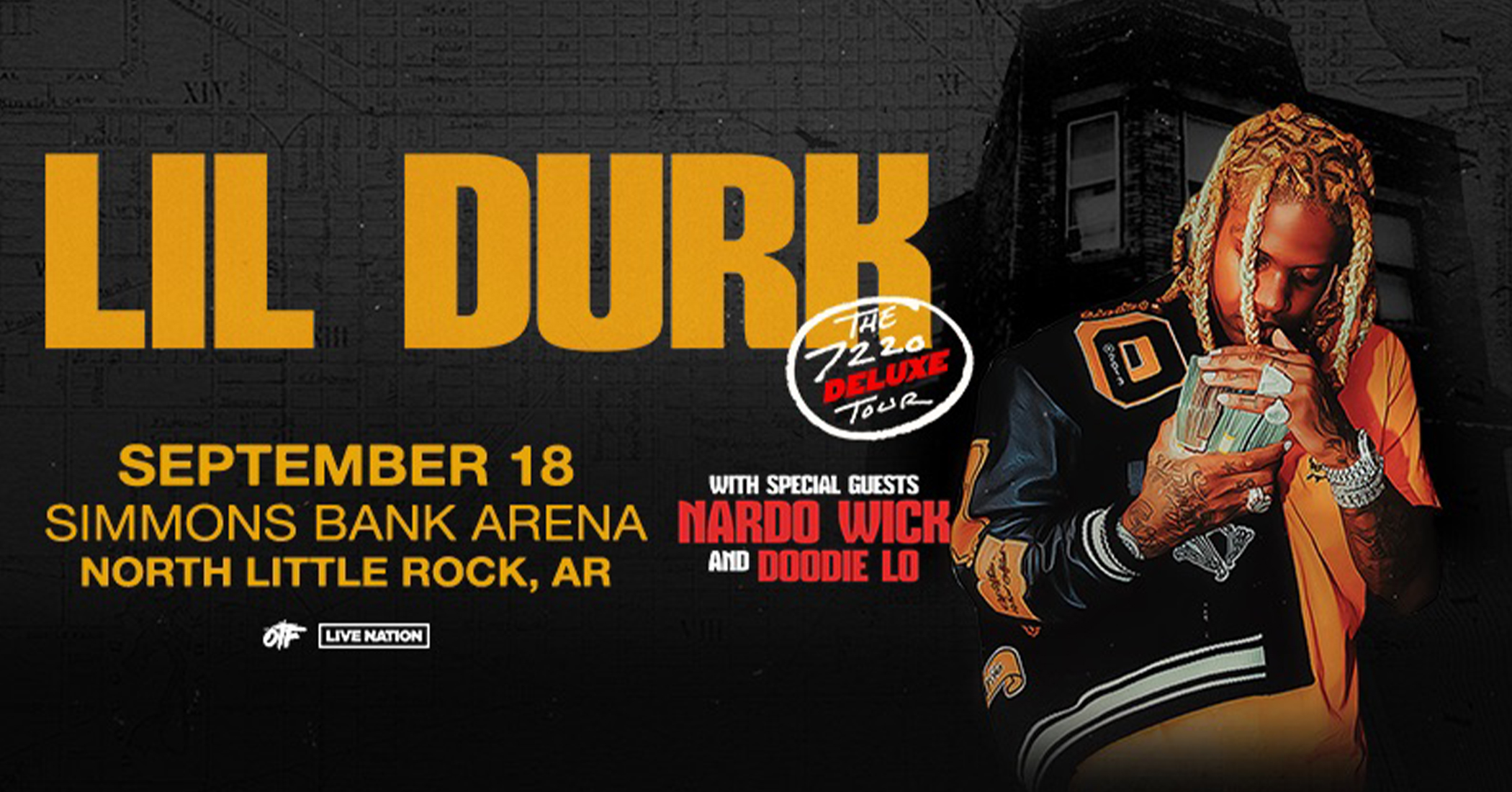 Chicago's Lil Durk is not only one of the forefathers of Chicago&#39;s drill movement that influenced a generation of rappers across the world, he's also one of rap's current stars. 2020 saw Durk release two gold-certified albums - Just Cause Y'all Waited 2 and The Voice - which both peaked at #2 on the Billboard 200 chart and produced 12 Billboard Hot 100 entries. In 2021, Durk released his first ever chart-topping album, The Voice Of The Heroes with Lil Baby, which earned him a BET Hip-Hop Award for Best Rap Duo. Thanks in part to his prolific run of high-profile collaborations, including songs with Drake, Kanye West, and the 3x-platinum “Back in Blood” with Pooh Sheisty, Durk earned the honor of having the most Billboard Hot 100 chart entries in 2021 with 42. In addition to his own releases, Durk has experienced success through his Only The Family label venture, which catapulted the late King Von to mainstream recognition shortly before his untimely passing. The 2021 OTF compilation Loyal Bros debuted #12 on the Billboard 200 chart. This year, 7220 debuted #1 on the Billboard 200 charts and subsequently went #1 again four weeks later. Boasting features from Morgan Wallen, Gunna, and Future, the gold-certified album is Durk’s most successful to-date, with over 1 Billion streams in 2 months.

*Lineup is subject to change