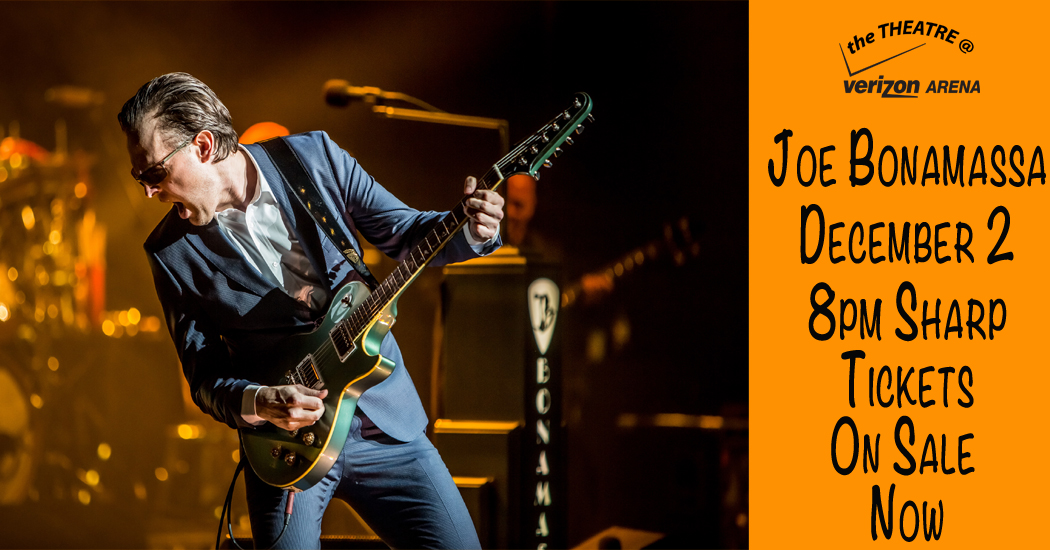 “They're calling him the future of blues, but they're wrong - Joe Bonamassa is the present; so fresh and of his time that he almost defines it." - Classic Rock Magazine

“Joe Bonamassa continues to push the boundaries of blues rock. With each new record, he challenges himself to deliver something new, something fresh, and keep things interesting whilst, at the same time, staying true to the roots of blues music.” - National Rock Review

Hailed worldwide as one of the greatest guitar players of his generation, Joe Bonamassa has almost single-handedly redefined the blues-rock genre and brought it into the mainstream. 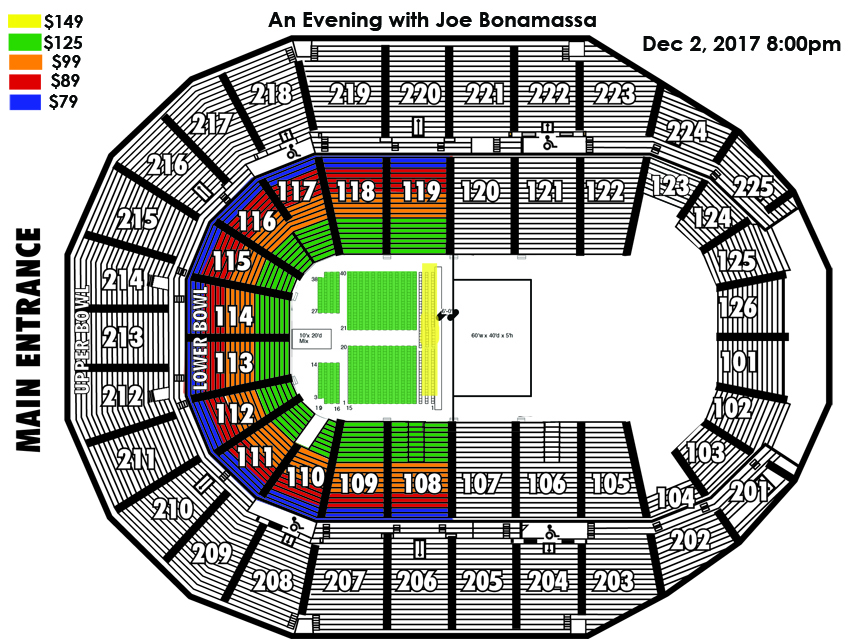