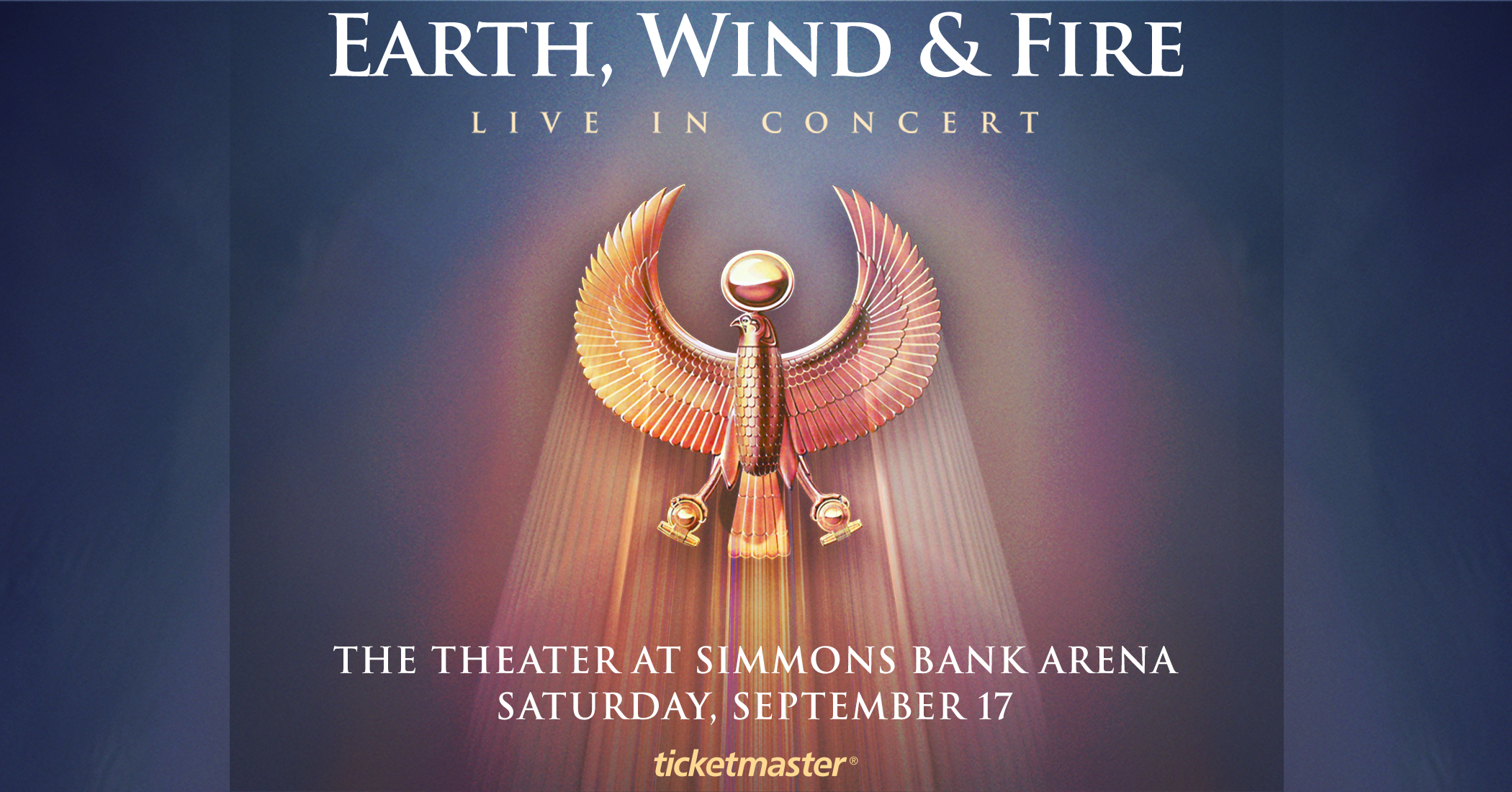 Earth, Wind & Fire are a musical institution. 2020 marked a year-long celebration of their 50th anniversary in entertainment – one that has taken them all around the globe playing sold out concerts. In 2019, their contributions to arts and culture were acknowledged in Washington DC with the prestigious Kennedy Center Honors. The Smithsonian National Portrait Gallery also awarded Earth, Wind & Fire with its Portrait of a Nation Prize.

The band has scored eight number one hits, have sold over 100 million albums worldwide and released 23 albums. Eight of those albums went Double Platinum and hit the Top 10, making them one of the best-selling artists of all time. They've won an impressive nine Grammy Awards including one for Lifetime Achievement (2012). In 2000, Earth, Wind & Fire was inducted into the Rock and Roll Hall of Fame, cementing their lasting impact on popular music.