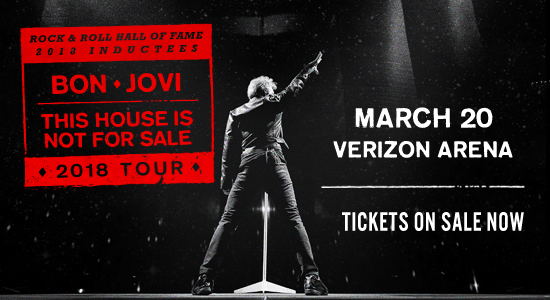 Local  act, deFrance to Perform Opening Set at Bon Jovi’s ‘This House Is Not For Sale 2018 Tour’ at Verizon Arena on March 20.

North Little Rock, AR – March 9, 2018 –  Bon Jovi’s legacy is as much about giving back as it is about epic performances on record setting tours. In 2017, the Grammy-winning global rock icons and newly announced Rock & Roll Hall of Fame 2018 inductees gave 28 talented acts an opportunity to spotlight their talent to capacity crowds on the This House Is Not For Sale Tour. When the This House Is Not For Sale 2018 Tour kicked off in March, bands across North America once again had a shot at a coveted opening slot on the tour.
“We’re more than excited to play some Arkansas rock ’n’ roll alongside such great musicians that we’ve admired since our youth. After years of hard work and persistence we would like to thank Bon Jovi for this amazing opportunity. We are looking forward to seeing all of our family, fans and friends at Verizon Arena!” says band manager, Drew DeFrance.
This is the third tour in recent years that the Grammy Award®-winning band has invited local and regional artists to share the stage (2006’s Have A Nice Day Tour and 2010’s The Circle Tour). Those chosen will demonstrate that they have the sound, style, and substance to open an arena show.

Visit www.bonjovi.com for updated information.
ABOUT BON JOVI: Over an illustrious career spanning more than three decades since their formation in 1983, Bon Jovi has earned their place among global rock royalty.  With over 130 million albums sold worldwide, an extensive catalog of hit anthems, more than 2,800 concerts performed in 50 countries for more than 35 million fans, and ticket sales grosses well over $1 billion in around the world in just the past decade, Bon Jovi is the consummate rock and roll band. 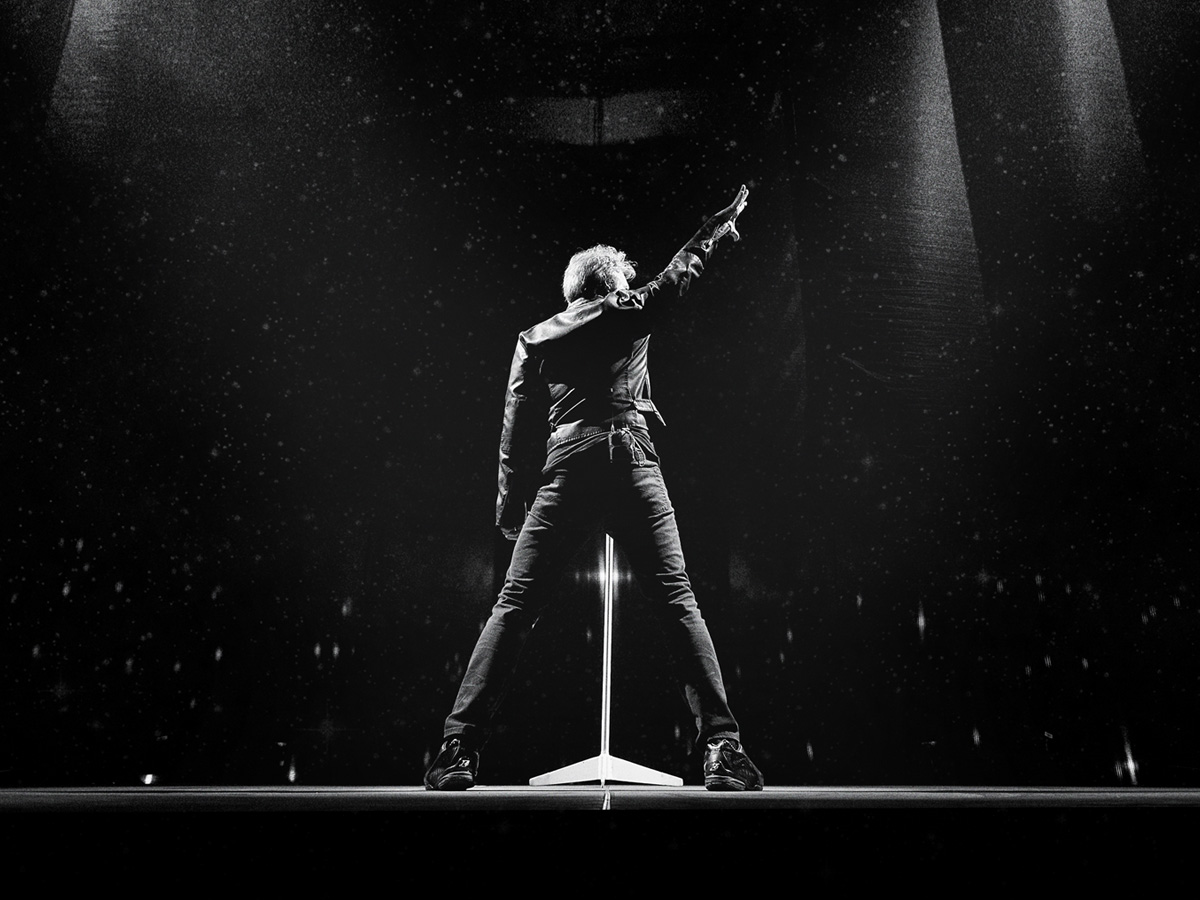 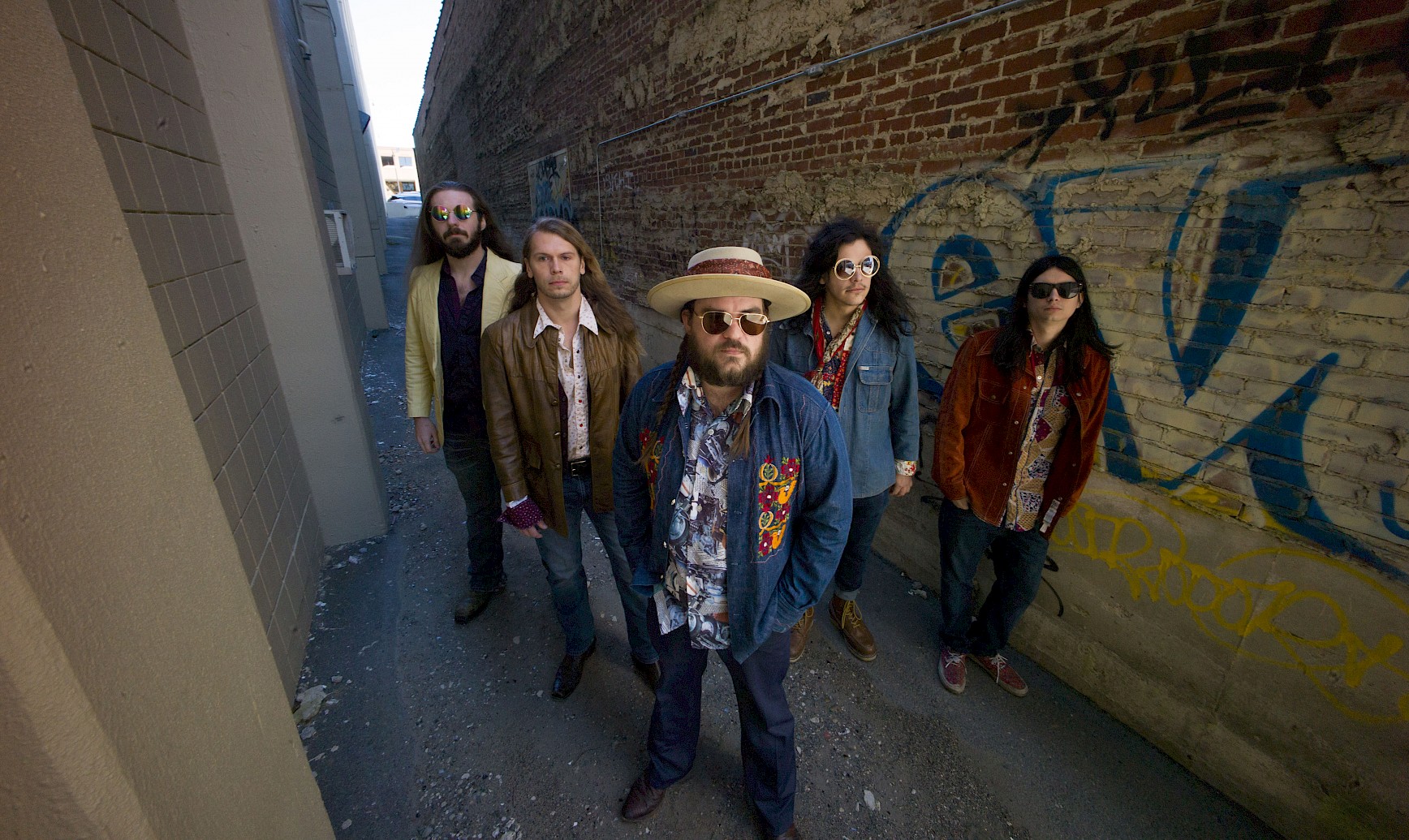