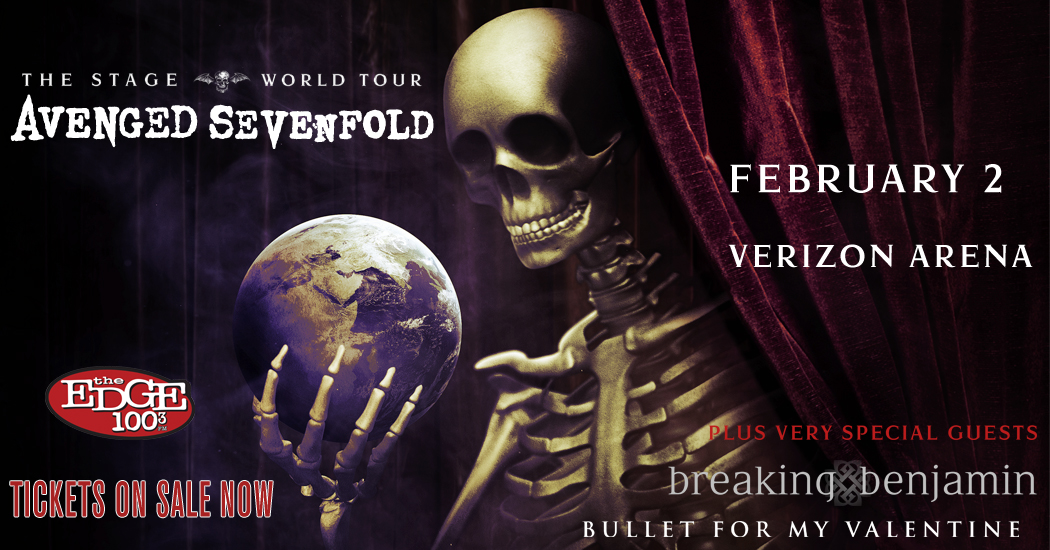 AVENGED SEVENFOLD have announced dates for their 2018 North American arena headlining tour, set to kick off January 12th at Bridgestone Arena in Nashville with special guests Breaking Benjamin and Bullet For My Valentine.

Avenged Sevenfold (vocalist M. Shadows, guitarists Synyster Gates and Zacky Vengeance, bassist Johnny Christ and drummer Brooks Wackerman) became one of the world’s biggest rock bands by creating a sound that broke through obstacles of language, distance and culture. They raised the stakes and standards for the genre with a string of blockbuster albums, including their 2005 platinum-selling breakthrough, City Of Evil, 2007’s platinum-selling Avenged Sevenfold and two consecutive No. 1’s on Billboard’s Top 200 Albums chart: 2010’s Nightmare and 2013’s Hail To The King. They’ve achieved Diamond, Platinum and Gold awards for album sales in nearly a dozen countries, racked up over a billion video views and a billion-plus Spotify streams, have consistently been one of the most-played bands on rock radio for over a decade with multiple No. 1 singles, and have headlined arenas and the biggest rock festivals around the globe, amassing a diehard international fan base whose members number in the millions. 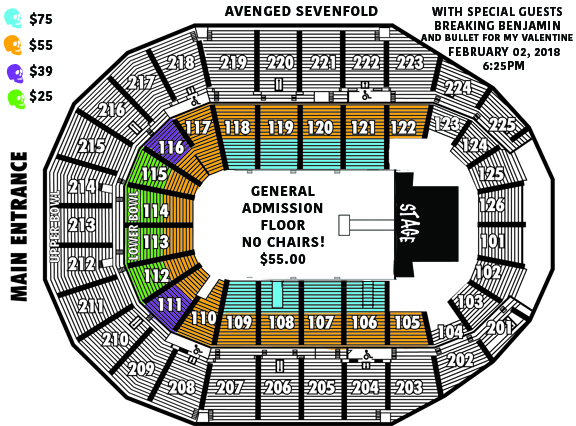