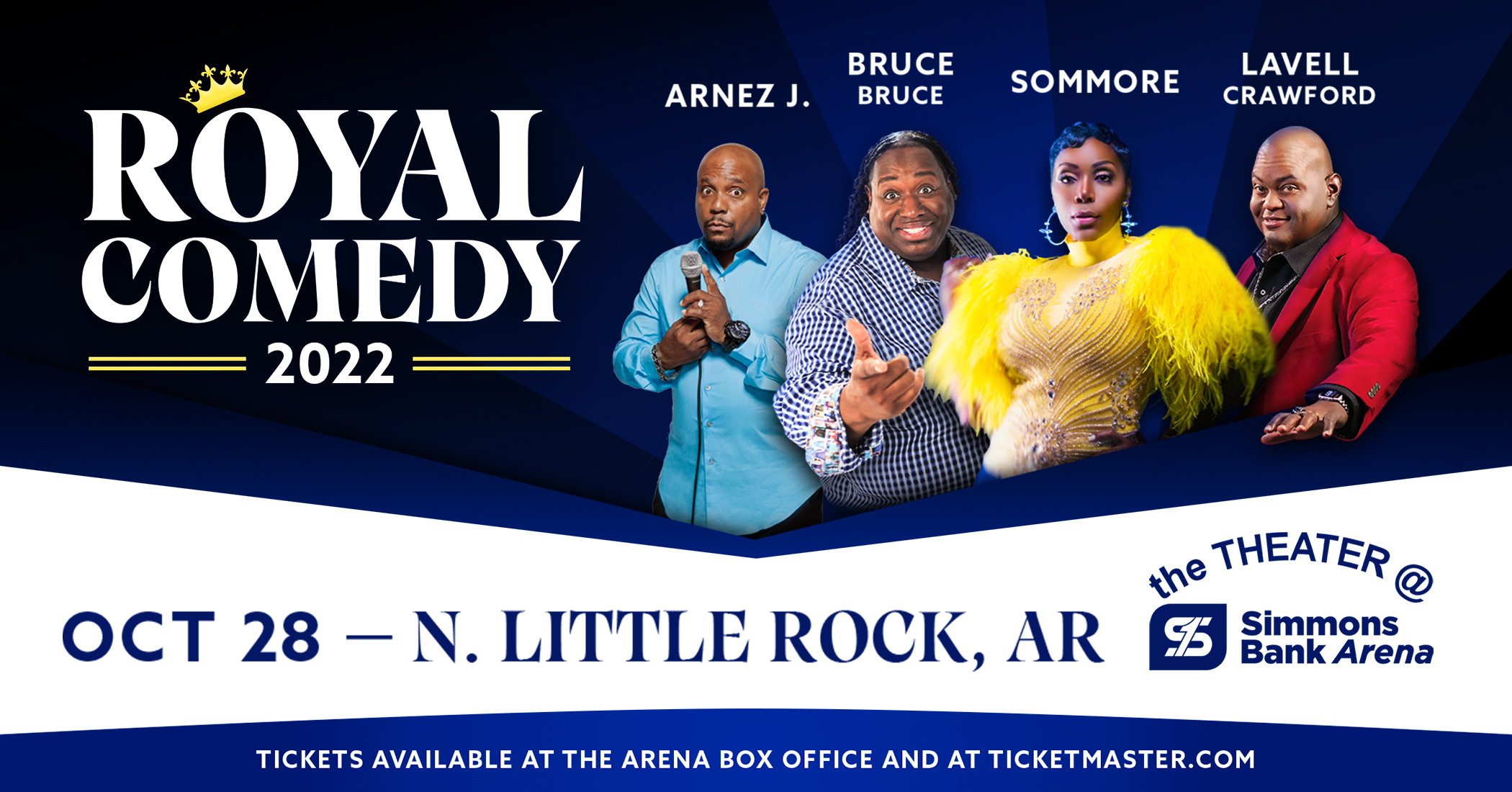 ABOUT SOMMORE:
In her more than 20-year career, award-winning comedienne of “Chandelier Status,” Sommore, has become a trailblazer for women in the comedy business as one of the most successful comedians in the U.S. and abroad. Sommore has been featured in a number of hit films including "Soul Plane," "Something New" and "Friday After Next." Her all-new self-produced comedy special, "A Queen With No Spades" recently premiered on Showtime. For more information on Sommore, visit sommore.com. (Follow on Facebook: @QueenSommore, Twitter: @sommoresofunny, Instagram: @sommore)

ABOUT BRUCE BRUCE:
Bruce Bruce is a name synonymous with keeping audiences rolling with laughter thanks to his captivating improv skills and larger than life comedic style. You can currently find Bruce on IFC’s “Maron” and in constant reruns of “Comic View” on BET. For more information on Bruce Bruce, visit bruce-bruce.com. (Follow on Facebook: @mybrucebruce, Twitter: @mybrucebruce, Instagram: @mybrucebruce)